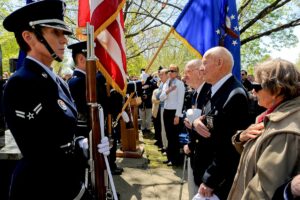 A Military Happy Thanksgiving 2021 [DATE REVISED:  November 1, 2021] A retired Air Force pilot describes how, whether it’s in New England or the Middle East, our extended military families gather to celebrate their blessings. A Premature Happy Thanksgiving! Back when I was a cadet at the Air Force Academy, I was able to come home to Connecticut for most of Thanksgiving. I was lucky, but a lot of men and women in the military can’t make it home to be with their families. Fortunately, there are a lot of kind local families who can act as substitutes, at least … Read More

Veterans Day 2021 Air Force veteran pilot Jay Waitte appreciates your thoughts this Veterans Day. But he wishes you could do a little more than just words. It’s Veterans’ Day. I know the men and women who have served in uniform for this country appreciate it when total strangers walk up to them and say, “Thank you for your service.” I know I do. But I also know what they would appreciate even more. They fought…and sometimes died…for their country. And many live today less than whole. And sometimes they’re slowly dying right in front of us; in 2017 the … Read More 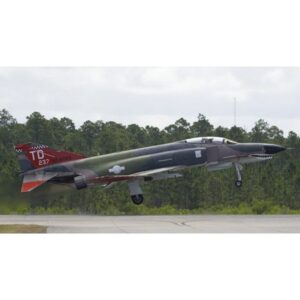 Whatever Happened to My F-4 Phantoms? 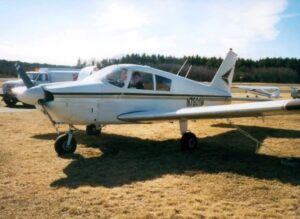 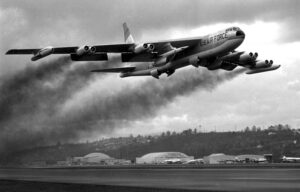 One summer as a cadet, future Air Force pilot Jay Waitte rode missions on a B-52 and KC-135. He decided to stick with fighters. When you graduate from the Air Force Academy, you are commission as a 2nd Lieutenant. But before you graduate, they used to call the senior (First-Class) cadets “3rd Lieutenants.” The Air Force used to send us 3rd Lieutenants to bases worldwide during one of the three-week sessions of our Senior Summer to gain further orientation and experience. In the early 1970s, this was a required activity; I’m not sure it is today. I spent my three weeks … Read More 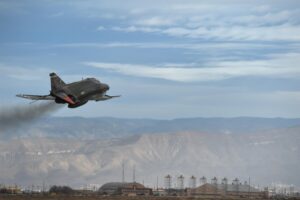 U.S. Air Force Academy cadets participate in a structured summer session. Retired fighter pilot Jay Waitte (Class of 1972) remembers his Sophomore summer. Each summer at the Air Force Academy is a unique experience that prepares you for the challenges you’ll face during your career as an officer. Summer session is 9 weeks long, divided into three segments. You would take one segment off, i.e., you were on leave, unless you chose to do something optional, such as glider lessons or a special research project. Sometimes cadets were required to do an academic study to catch up (I never had to … Read More 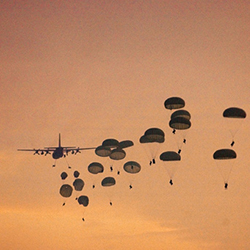 Retired Air Force fighter pilot Jay Waitte remembers his training at U.S. Army Airborne School, Fort Benning, Georgia. The summer following your sophomore year at the Air Force Academy is referred to as the Junior Summer. During part of that summer, I took Basic Airborne Training (BAT, aka “jump school”) at U.S. Army Airborne School, Fort Benning, Georgia.  Going to jump school was optional. I did it because it gave me the most time home that summer. Jump school didn’t take the full three weeks. So, I got to add extra time to my summer leave. That meant I could … Read More 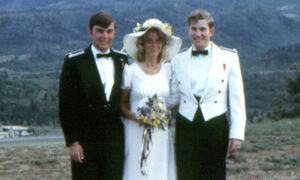 Kate Retired Air Force pilot Jay Waitte talks about 48 years of marriage to his wonderful wife, Kate. But it was a close call at first. My wife, Kate. I’ve known her since the 7th grade. I admit she had to put up with a handful. At least in the beginning. Kate’s girlfriend Linda was the maid of honor at our wedding, and I still talk to her. Linda recently told me that they would go to these mixers at Wheaton College. The boys would all circle around Kate like bees to honey. But she didn’t go out with them. … Read More 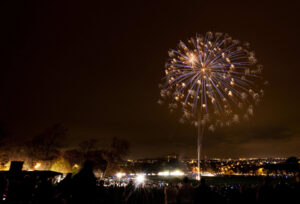 The Fourth of July Overseas

The Fourth of July Overseas Retired Air Force pilot Jay Waitte talks about the Fourth of July, the  English conspirator Guy Fawkes, and what they have in common. You might think that members of the American military in England would make a big thing about the Fourth of July and Independence Day. But not really. I mean, we celebrated it. They might have a parade, they might have some fireworks. It depended on each base. Each base was a little bit different. But they didn’t have the big hoopla like they do in this country on that day. Because it’s … Read More 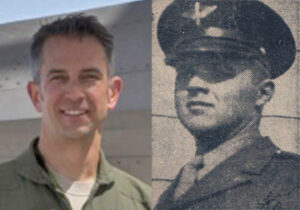 Fathers, Sons, Airmen Retired Air Force fighter pilot Jay Waitte explains how Father’s Day in his family takes on a special and personal military significance. Military aviation runs in my family. During WWII, my father Edward was a B-24 bombardier, and my wife Kate’s father Fred flew P-51 Mustangs. My brother Mike flew F-111 Aardvarks. And of course, you know I flew F-4 Phantoms and A-10 Warthogs. But the chain extends further, to my son Ethan. He flew the F-16 Fighting Falcon and still flies the F-22 Raptor. That’s one heck of an airplane. Three generations of fathers, sons, airmen. … Read More 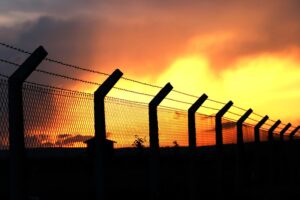 My Sophomore Summer at Camp SERE

Retired Air Force fighter pilot Jay Waitte recalls his Survival Escape Resistance and Evasion (SERE) training experiences at the Air Force Academy. During the summer of 1969, after my freshman year at the Air Force Academy, I went to what they call Survival Escape Resistance and Evasion, or SERE. First, they took us up some 14,000 feet into the mountains of Colorado, where they simulated our getting shot down with these fireworks and stuff. We were transported in big deuce-and-a-half trucks to a compound that looked like a Hogan’s Heroes stockade. Our captors made us get out of the trucks … Read More

At Waitte’s Insurance, we are committed to the safety and security of our insurance clients as well as that of our country.
BG-CT Edward J. Waitte shares his experiences in our new blog.

At Waitte’s Insurance we are committed to the safety and security of our insurance clients as well as the that of our country.

Some areas of operation we have served in: 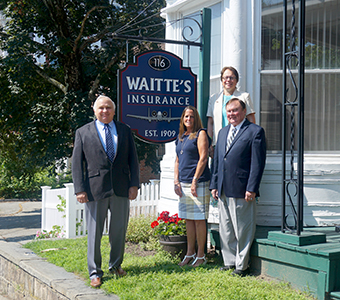 Find out more about Waitte's Insurance

Our country trusts BG-CT Edward J. Waitte you can too.

Our team is excited to help you with your insurance needs. Whether you are looking for personal or commercial insurance, Waitte's Insurance is here to assist you in protecting your assets. Please feel free to fill out a rate quote via our online rate quote forms or contact us at 860-886-1961.

Processing...
Thank you! Your subscription has been confirmed. You'll hear from us soon.