Predator Drones and A Self-Destruct Mechanism

Predator Drones and A Self-Destruct Mechanism

A retired Air Force fighter pilot recalls an aerial “drone” that landed in Iran and explains why aircraft never have a “self-destruct” mechanism. 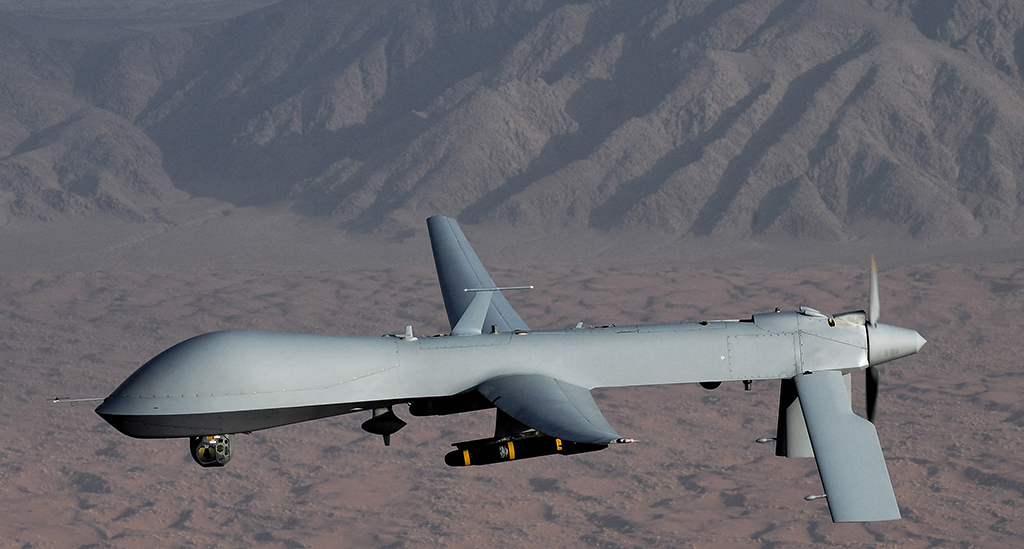 The procedure with Predator drones is that Air Force personnel are stationed at different areas of operation. They control the takeoff. But when the drone gets to a certain altitude, the people at Creech AFB take control. They are the ones who are given the authority to execute a drone attack.

Now, if for some reason – if – it loses contact with the people controlling it, the Predator goes into an automatic landing mode. One time that’s what happened over Iran. The drone lost contact, landed, and the Iranians retrieved it.

So now the question becomes: Why don’t you put in a self-destruct mechanism?

You would see these drones taking off and blowing up, right?

So, they elected not to do that. They were going to try to come up with a better plan to make sure they do not lose control.

That’s why even to this day there are no self-destruct mechanisms on fighter planes. I wouldn’t want to be flying with a system that could go off, just because I’ve hit the wrong switch. Murphy’s Law.